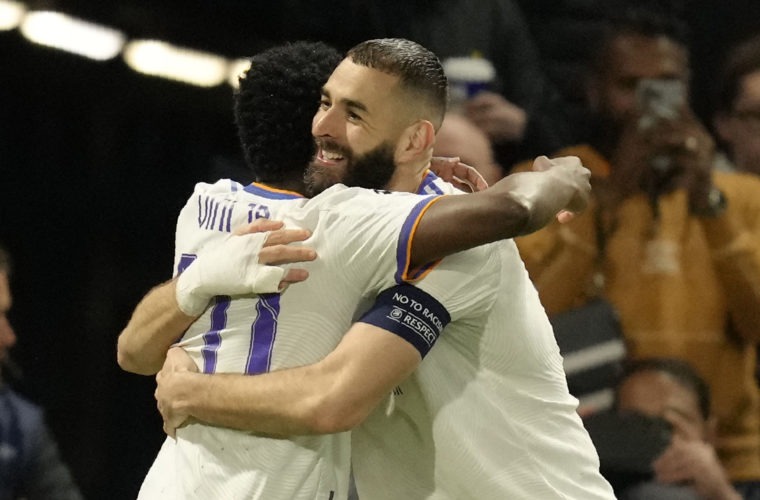 Kathmandu, April 7: Real Madrid, the 13-time champions, beat Chelsea with the help of a hat-trick from French striker Karim Benzema. Madrid beat English club Chelsea 3-1 in the first leg of the quarter-finals on Wednesday night to strengthen their chances of reaching the semi-finals.

Kai Havertz returned a goal for Chelsea as Benzema completed a hat-trick to give Madrid the win at Stramford Bridge. In the 21st minute of the game, Benzema gave Madrid an early lead with a header from Vinicius Jr.’s cross. In the 24th minute, Benzema doubled Madrid’s lead from a Luka Modric cross.

Havertz scored in the 40th minute through Georginho’s pass and makes it 2-1 . In the first minute of the second half, Benzema scored his third individual goal to complete a hat-trick to give Madrid a 3-1 lead. This is Benzema’s second consecutive hat-trick in the Champions League. Earlier, Benzema had completed a hat-trick in the second leg of the last 16 against PSG.