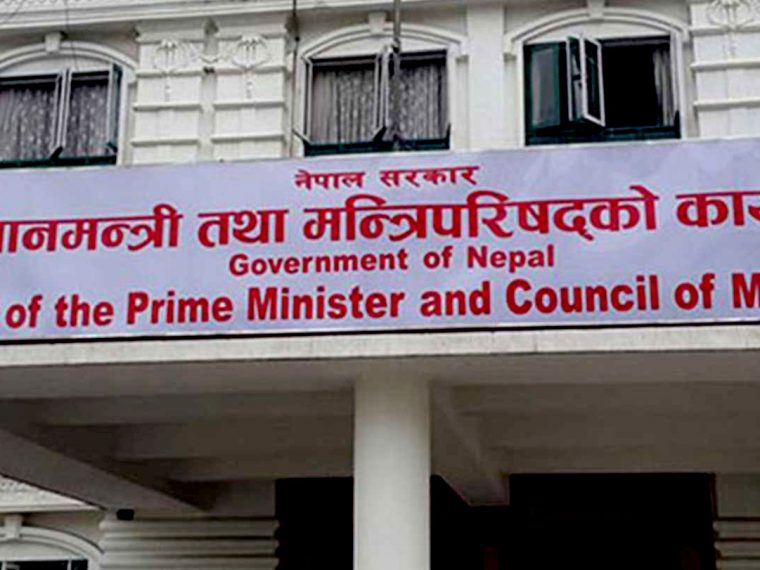 With the cabinet decision, Nepal’s ambassadors for different countries, including China, India and the United States would return home. However, the ambassadors designated from diplomatic service would continue their job.

All politically-appointed ambassadors, including Dr Yubaraj Khatiwada (United States), Mahendra Bahadur Pandey (China) and Nilambar Acharya (India) would return home. It may be noted that the erstwhile government had made some ambassadorial appointments breaching the criteria and standards of ambassadors.

Though the Ministry of Foreign Affairs has put in place a working procedure for the appointment of ambassadors its compliance is weak. The government is making preparation to fill the vacant ambassadorial posts after recalling the incumbent ones.

Government spokesperson Karki shared that the government has constituted a Nepali delegation to take part in the 76th general assembly of the United Nations. The government also decided to designate the responsibility of constructing seven kilometer road of the Dullikuna-Lalibagar section along the Karnali corridor and 13.5 kilometer road from Laifubadrigaun to Hukka rivulet.