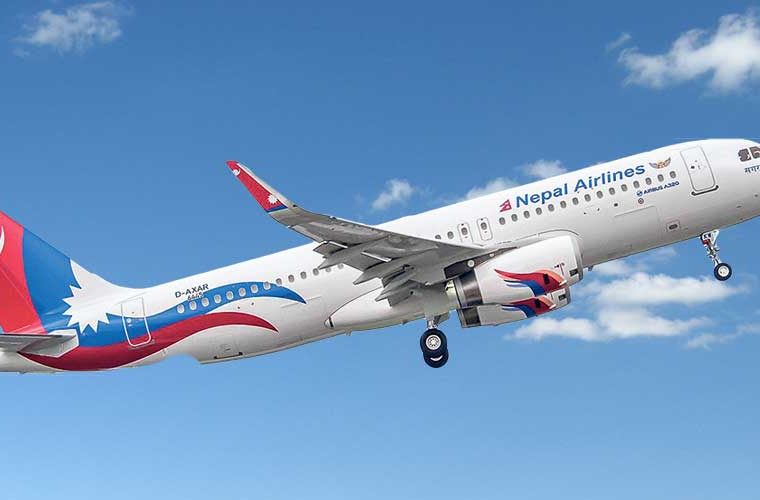 Kathmandu: The European Union (EU) has showed an indication to remove Nepali airlines from being restricted to fly within the EU, given the progress in Nepal’s air safety status. Praising air safety status of Nepal, the EU in its statement issued on Sunday on the establishment day of the International Civil Aviation Organisation (ICAO), said “EU has been aware of a progress Nepal has achieved in air safety and the registration of new Civil Aviation Bill in the Federal Parliament. It will be easy to go through the process to remove Nepal from its blacklist.”

The EU’s move has raised expectation that Nepal would be removed from EU’s blacklist given significant progresses and the pledge of the Government of Nepal to resolve challenges in air safety and the registration in the Federal Parliament of the Bill related to the division of Civil Aviation Authority of Nepal (CAAN) into two separate wings.

Similarly, a team including Director General of the EU is scheduled to visit Nepal to take stock of the situation of air safety, and the EU Aviation Safety Agency would complete the process to remove Nepal from EU’s blacklist based on the proposal prepared by the EU.

The chance of the EU removing Nepal from its has increased given EU’s positive responses to air safety of Nepal, said Joint Secretary of the Ministry of Culture, Tourism and Civil Aviation, Buddhi Sagar Lamichhane. “EU’s statement is positive. We have achieved progress in the overall air safety of the country. Nepal from its side should be prepared enough for this,” he said.

The EU blacklisted Nepal imposing a ban on Nepali airlines from flying into the 28-nation bloc of the EU for the first time in 2013 shortly after the ICAO put up air safety concerns. In 2017, the ICAO however removed Nepal from its Significant Safety Concern list. Aviation Safety Report-2020 made public by the CAAN on November 27 showed decreasing air incident rate.

Adoption of modern safety system in air safety and efficiency enhancement of aviation workforce are said to be responsible for it. According to the aviation safety report-2019, an aircraft incident took place, killing three persons. Likewise, 36 people were killed in two aircraft incidents in 2010, said the CAAN. Likewise, in 2019, two helicopters crashed, killing seven people.

Hydropower Development In Nepal: Nepal’s Natural Beauty- A Boon or A Curse