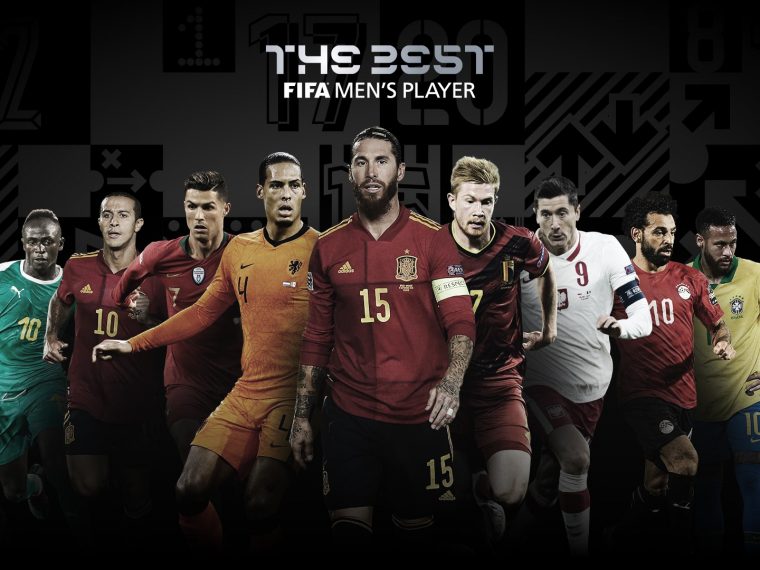 FIFA, the world’s governing body for football, has announced the name of the candidates shortlisted for the Best player of the Year 2020.

Last year, the FIFA World Player of the Year award was won by Argentina and Barcelona captain Lionel Messi.