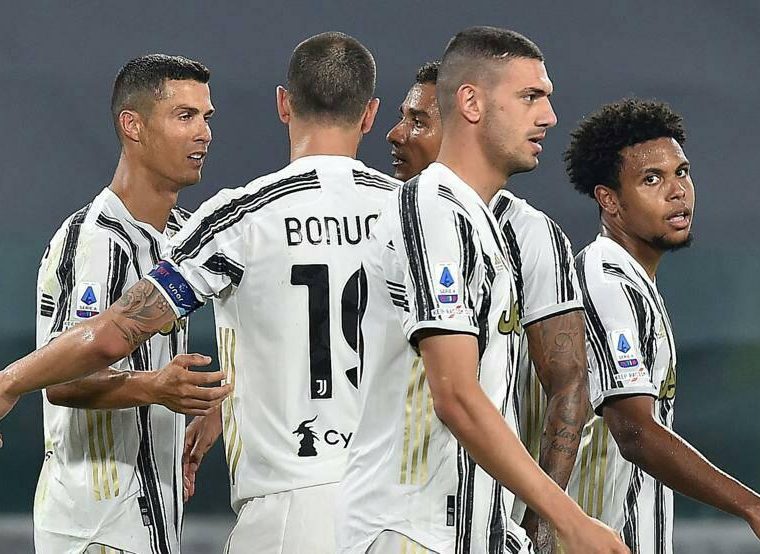 Prajwal Thapa| UEFA Champions Leauge is back in action as Hungarian side Ferencvaros are presenting their challenge to Juventus.

Juventus will almost certainly secure a place in the last 16 if they win the game at Allinaz Stadium. Ferencvaros have done well in the domestic league but not in the Champions League. Currently, the Hungarian team is at the bottom of the table with only point. Fernencvaros needs miracle performance to win today’s game against Juventus.

Juventus are three points behind leaders Barcelona. Star forward Cristiano Ronaldo missed the first two games of the league due to Covid. Ronaldo has not scored a goal in the Champions League this season. So today’s game will be important for him.

Juventus vs Ferencvaros Head to Head

Two sides have meet only once in the history of football. In a meeting between the two teams on November 4, Juventus easily by won 4-1. Alvaro Morata and Paulo Dybala got on to the scoresheet on the day for Italian side. Cristiano Ronaldo, all time top scorer of UEFA Champions Leauge with 130 Goals could be headace for Ferenvaros in today’s game.